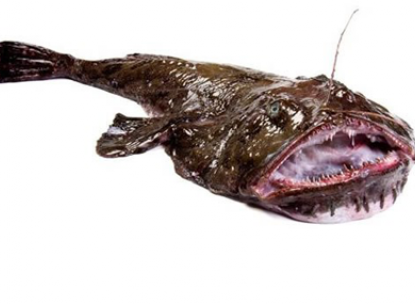 Place the mixed oil in an earthenware dish and brown the spicy red peppers. Then put to one side. Cook the garlic (except for two cloves which are kept for later) and the parsley in the dish with the same oil until they begin to brown, then add the peppers cut in strips and the finely chopped tomatoes. Cook over a low flame until you have obtained a nice sauce. Blend the spicy red peppers with a pinch of salt, the coloring, the two extra raw garlic cloves which have been put to one side, the cumin, the ground pepper and a ladle of broth. Halfway through put 5 or 6 strips of pepper to one side. When the sauce is ready blend and put to one side. Chop the anglerfish, which has already been deboned, leaving it to stand with a pinch of fine salt. Place the pieces of anglerfish in the dish and add a little broth. Set the flame to medium and when it begins to heat, add the sauce, the spices and a little more salt (to taste).When the stew starts to evaporate, add the red peppers cut into strips, the green peppers which were put to one side from the sauce and the peas.