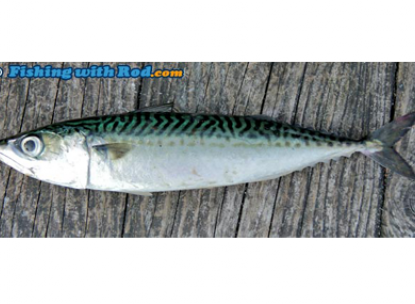 Known to fisherman as the hardhead, the chub mackerel is regularly fished and canned for human consumption, pet food, bait, or served fresh. From 1980-89, the recreational catch average in California was 1,462 tons. Since they have begun being fished, the chub mackerel reached its catching peak in 1978 with 3,412,602 tons. Since 1978, the catch ratings have continued to decrease, but picked back up a little in 1995. The ideal method for catching chub mackerel is round-haul gear such as purse seines. By catch is low because nets are placed directly on schools of fish. Chub mackerel are caught all year round, especially between June and November. Chub mackerel can be caught on both sides of North America, but the most important fisheries commercially are in California and Mexico